We designed the Framework Laptop to be as easy to upgrade as possible, letting you keep getting great performance out of your system for as long as you’d like. Some of the most common PC upgrades are around the storage, memory, and WiFi. While these modules are increasingly permanently soldered down on recent notebooks, we’ve designed each to be end-user replaceable. This means that you can configure your Framework Laptop with just the specifications you need, knowing that you can always add more memory, swap in a higher capacity storage drive, or move to a new WiFi standard in the future. In addition to designing for upgradeability, we offer a great set of high-performance modules to start with. The Framework Laptop DIY Edition is also orderable without storage, memory, or WiFi, allowing you to bring your own. 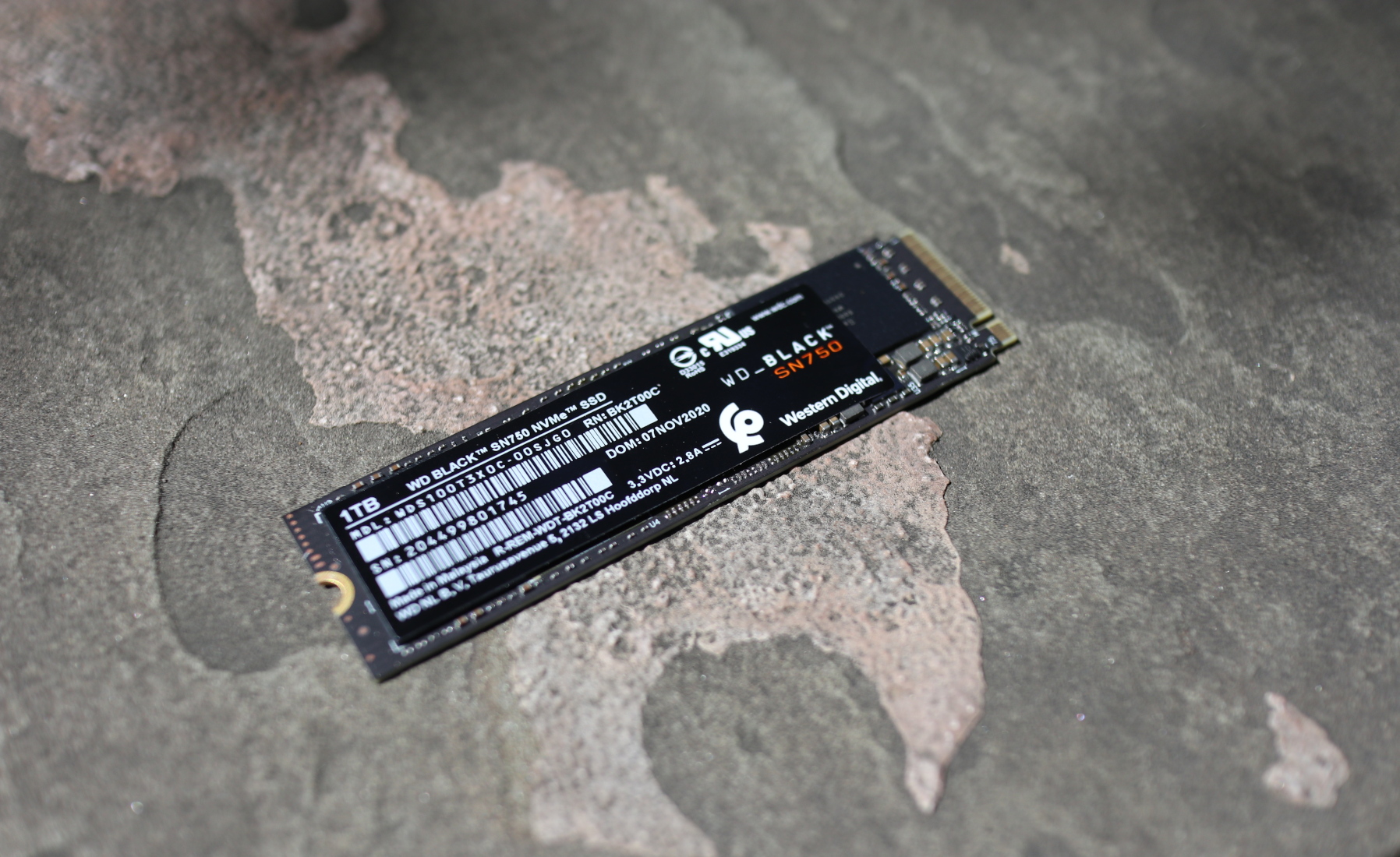 11th Gen Intel Core Processors enable us to support unbelievably fast storage. We built in a M.2 2280 socket that handles PCIe Gen 4 NVMe SSDs with read speeds of up to 7,000MB/s and write speeds of up to 5,300MB/s. On the DIY Edition, we offer the option of Western Digital’s latest WD_BLACK™ SN850 Gen 4 SSDs at up to 2TB capacity. We also have WD_BLACK™ SN750 drives available in up to 4TB capacity. 8TB SSDs are beginning to come into the market and will be compatible as well for those who really enjoy hoarding data. For our pre-built Framework Laptops, we integrate Western Digital’s SN730 drives that offer a great balance of performance and power efficiency. 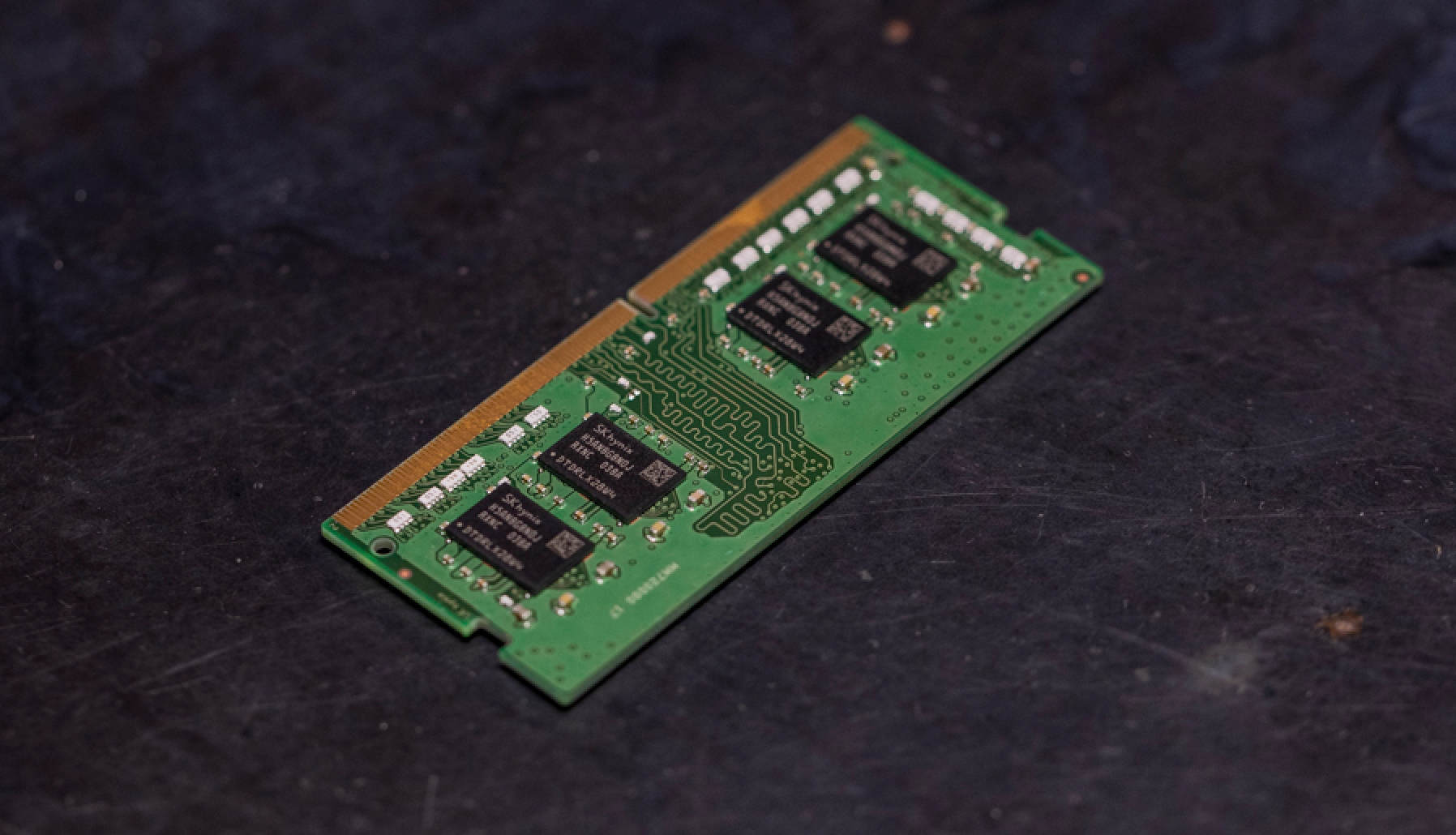 For memory, the Framework Laptop has two SO-DIMM sockets supporting DDR4 DRAM at up to DDR4-3200 speeds. While most of us will be satisfied with 8GB or 16GB of memory, the system supports up to two 32GB modules for a massive total of 64GB of RAM. This would be an unusually large amount of memory for a desktop tower, let alone a thin and light 13.5” notebook. We use a mix of Samsung, SK Hynix, and Micron DRAM in our pre-built systems.

We designed the Framework Laptop to support 2x2 WiFi 6 and WiFi 6E modules through an M.2 2230 socket. WiFi 6E introduces a new 6GHz frequency band for higher throughput and less contention. With a global silicon crunch ongoing, consistent WiFi supply is challenging this year. We have a mix of Intel modules as a result, but all support at least WiFi 6 and Bluetooth 5.2. For the DIY Edition, we also have Intel’s latest AX210 WiFi 6E module available.

We’re looking forward to seeing how everyone kits out their Framework Laptops, from base configurations up through monstrous 8TB, 64GB, WiFi 6E builds.

Which Framework Laptop is right for you?